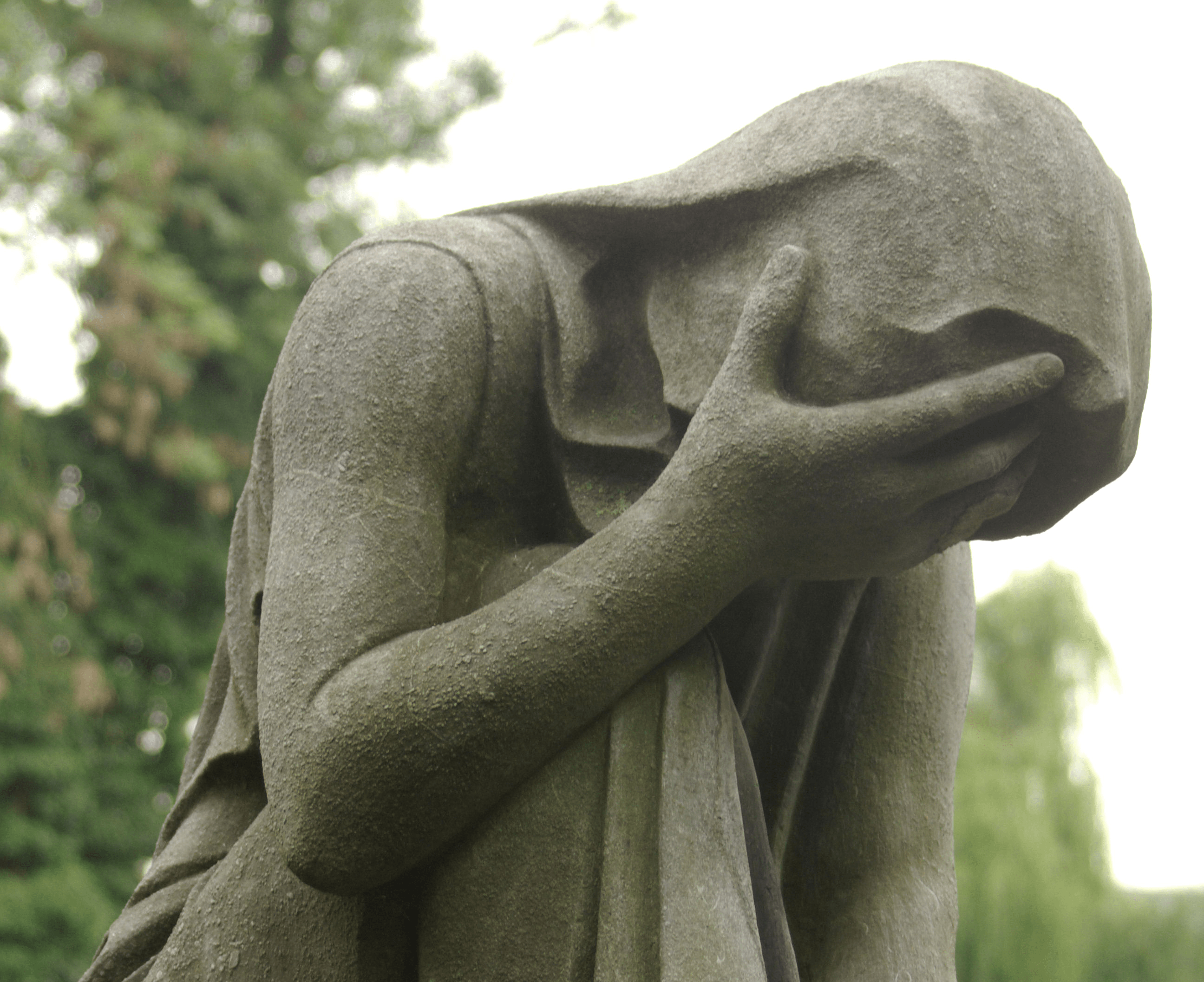 You may not have neuropathy yourself, or the type of neuropathy that causes severe pain. Yet, you may relate to the challenge of sitting to meditate when your body is wired and tense, or when you just don’t feel great.

This can be extremely frustrating, especially when you’re a yogi. When my nervous system went haywire, I was a yoga and meditation teacher who was currently in not one, but two yoga therapy training programs.

And yet, the very thing that I might have done to calm myself (meditation) was not helping.

It’s often a good idea, even if you have a lot of training and expertise, to seek help elsewhere. So, I went to a yoga therapy clinic and spoke with one of my mentors. I explained how I could not relax with my eyes closed due to the nystagmus and twitching.

Meditation As Medicine: Activate the Power of Your Natural Healing Force

Proven effective by scientific research and presented here by Dr. Dharma Singh Khalsa and Cameron Stauth, the practice of Medical Meditation revolutionizes the healing process. By balancing and regenerating the body’s ethereal and physical energies through simple meditations, Medical Meditation unites the mind, body, and spirit into a powerful triad.

One of the suggestions was to try meditating with my eyes open or partially open. This method was a little better, but it just wasn’t quite what I needed. Even a basic pranayama practice, which I used to do with ease, was now challenging. At that time, I was also extremely weak physically, and even restorative yoga was not very appealing.

Then I was introduced to walking meditation.

There was one thing I could do, and it was walk. I realized that when I was moving, I didn’t notice my twitching or shaking as much. I also spoke about this with my neurologist, and this is common for patients with small fiber neuropathy.

I used a cane, mostly to be there in case I had a dizzy spell. And subsequently became known around my apartment complex as that woman with the cane.

For a while, that also became my yoga practice.

Sometimes I would chant a mantra or prayer in my head as I walked. I stopped trying to do anything else physically for exercise, except a little bit of gentle standing qigong practice.

However, I felt that somehow I was a failure in yoga therapy—that after years of learning all these yogic tools of asana, pranayama, and meditation, the best I could do was walk.

But that is actually missing the point.

Transform your life with meditations for healing and happiness. This unique card deck gives you 52 simple meditations to connect you to the present moment, cultivate happiness, take loving care of your emotions, enhance your wellbeing, and develop gratitude. Select a card each day for a relaxing and renewing meditation.

If there was one thing I should have remembered from my yoga therapy training, it is, with credit to Elizabeth Cunningham Bossart of Yoga Well Institute: “Little, little.” Don’t throw everything and the kitchen sink at the person who needs to heal. Start with something small. One tiny thing.

The original point of asana was to prepare the body to meditate. So walking became my asana.

Eventually, my nerves calmed down enough that I could consider meditation again. The facial tics would stop twitching after my eyes had been closed for a little while. Some days, it would barely be noticeable. Other days, it returned with a vengeance. Still, I was making progress.

being alone never felt right…
I had already found that it was not good to be alone, …
If you’re lonely when you’re alone, …
I care for myself. The more solitary, …
Solitude is fine…